What is a Pallet Racking System?

What is a Pallet Racking System?

A pallet racking system uses single or multi-level storage to store one high stack of single items or several palletized loads. Pallet racks are made of upright frames and horizontal beams that act as the load. The structure components may vary in size and shape, depending on the items to be stacked. Pallet racking is mostly used in warehouses and distribution centres. Due to the sensitivity of a racking system, and the risk it poses to your employees, it’s important always to have Pallet Racking Safety Inspections Brisbane. There are various types of Pallet racking systems available: 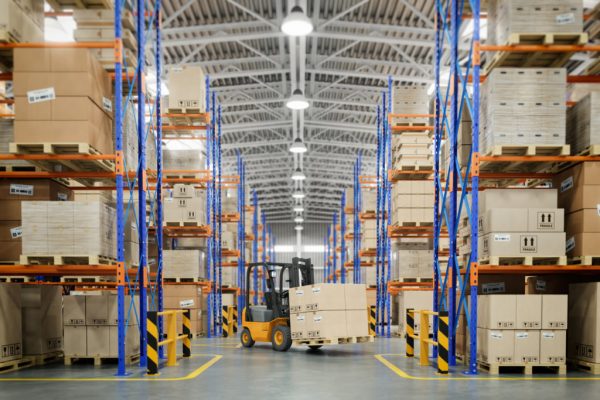 This is the most common type of racking. They are constructed using metal shelving, where pallets are fitted in. It’s most commonly used due to the ease of stacking and removing items using a forklift. 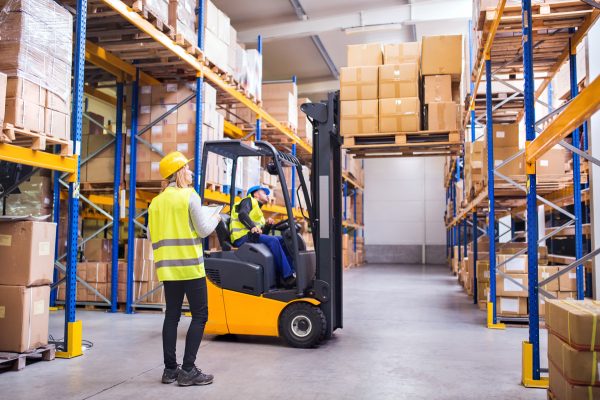 Drive-in Racks are set to both sides of a lane, where a forklift passes through as it stacks or removes items. Rails are used, and pallets are placed on the rail and pushed to the back, with newer pallets placed in front of previous ones.

This stacking method is best applicable, where the Last-In-First-Out method of storage is used. This is because to access the pallet at the rear, and you have to first remove the one in front of it. Due to its high density, it’s important to have Pallet Racking Safety Inspections Brisbane carried out regularly, to ensure it’s always in good condition. 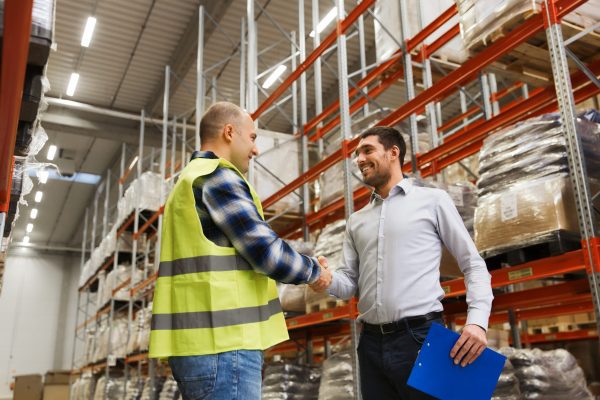 One of the simplest racking methods, the cantilever racking method is used for stacking oversized items such as logs, planks of wood and pipes. Instead of having shelves, the racking is made up of just a strong base, from which several support arms stick above to hold the load in place. This racking can also be done beside a wall, with the wall acting as the support for one side, and arms put up on the opposite side. 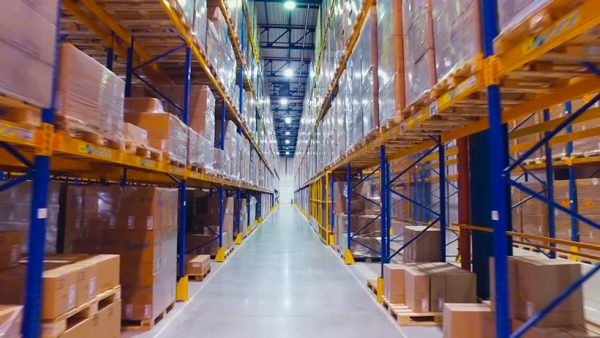 The main application industry for this method is in the beverage industry when drinks are pulled out of coolers. For food handlers, it’s a requirement to have the Pallet Racking Safety Inspections Brisbane done periodically.

This racking method makes use of both gravity and rollers in stacking the pallets. The racking is built at an angle, and the products are placed at the rear while the slight angle helps them roll to the front of the rack. This racking method should not be used to store fragile products, as there may be breakage if the items roll into place.